For about the past 20 years Judy has sought to develop her skills by attending painting and drawing classes with Merilyn Rice, Tim Miller and Neil Cuthbert, and botanical art workshops with teachers such as Barbara Duckworth, and Maryanne Mein. In 2009 she enrolled in the Diploma Fine Arts (part time) at Orange TAFE – specialising in Printmaking with teacher Tim Winters, and attended workshops with Bernhadine Mueller.

Judy looks for inspiration both from her environment and from the written word – a phrase from a novel, a poem, a haiku. She also considers the effect of colour, line and texture on the emotive response to the image.

Judy’s focus now is mainly on printmaking, working in linocuts, etching and collagraphs.

Judy’s work has been shown in a number of small group exhibitions as well as in community Art Shows.

In 2013 Judy was invited to participate in an exhibition at Cowra Regional Gallery featuring the work of Central West Printmakers and she has been a member of the t.arts Gallery cooperative since late 2014. 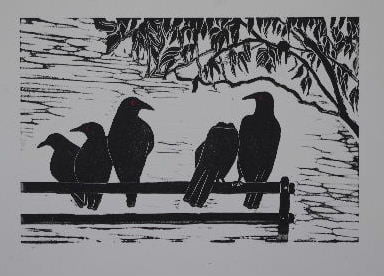 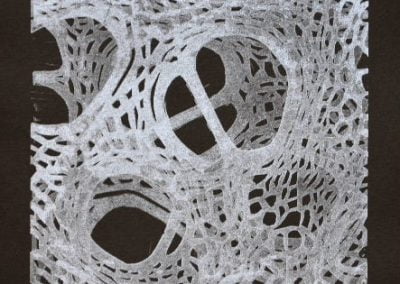 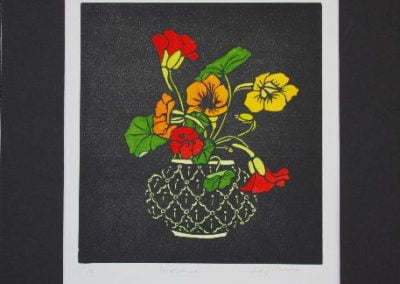 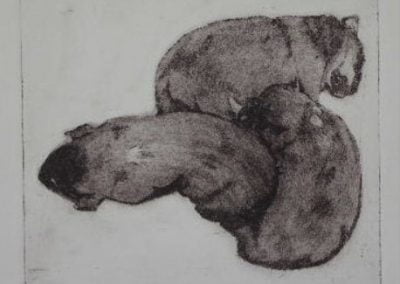 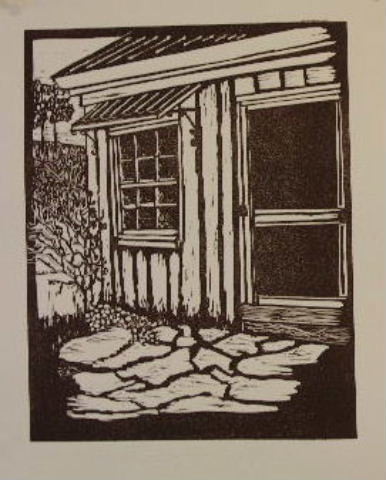 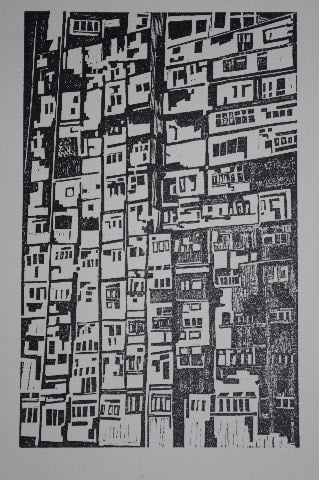 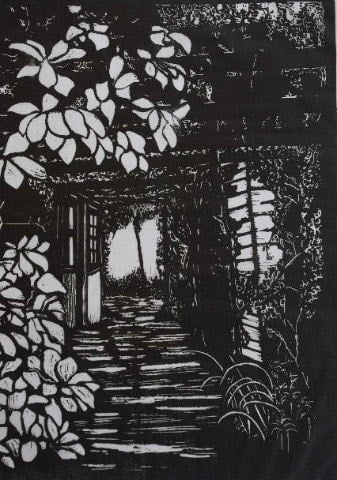 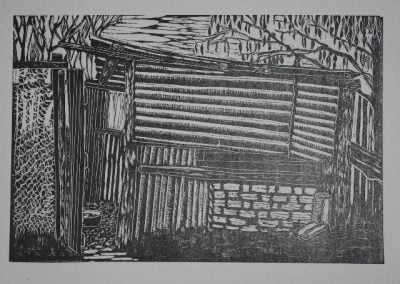 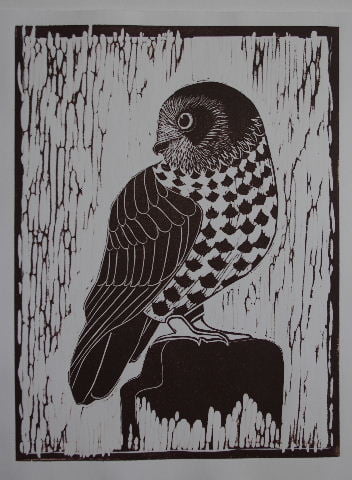 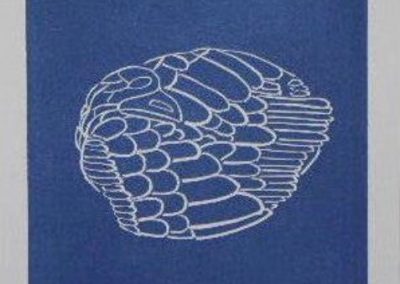 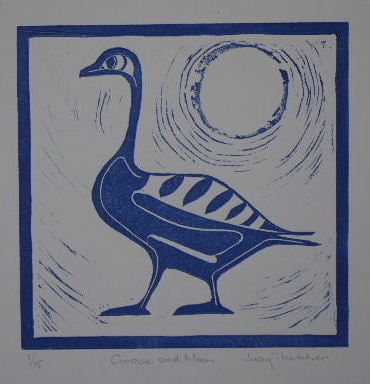 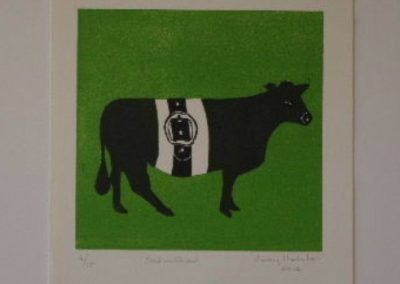 Become a member of the Co-op